Pressure is mounting on the Premier to sack one of his senior MPs after he was caught lying about trips to Syria.

Deputy president of the Legislative Council, Khalil Eideh, has admitted he took two recent trips to war-torn Syria, in April and July, despite previously telling the Herald Sun hadn’t been since Christmas last year.

But how serious is lying to a journalist.

3AW Breakfast Instant Poll: Should an MP have to resign for telling a lie to a journalist? 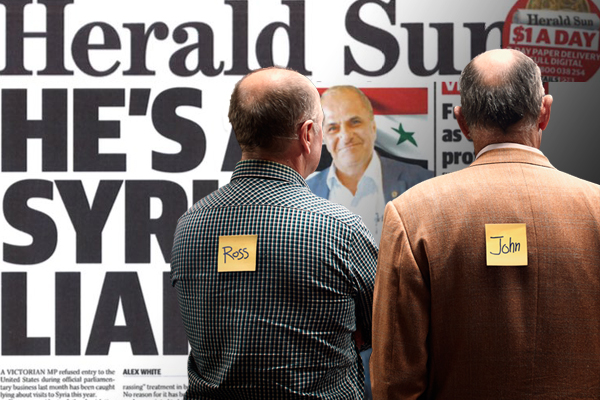