This was very funny.

So Glenn Robbins came into the 3AW Breakfast studio this morning ready to plead his case.

Ross had called Glenn out for committing one-upmanship during their coffee dates, and Glenn thought it was unfair.

But soon Glenn was outing himself for another crime.

The crime? The worst case of… let’s call it ‘plane-bragging’, we’ve ever heard.

“I’m on a plane flying from Singapore to the Maldives, sitting next to a Singapore lady,” he told the boys.

On this particular flight, Kath and Kim were playing on the private television screens.

Glenn got to talking to the woman next to him, and when she asked Glenn what he did for a living, the wise-guy did the unthinkable.

“I pulled the screen around, and pointed to myself on the television.”

Beyond belief, the woman began crying and asked Glenn for an autograph.

Ross and John were also beyond belief – “Noooooo!”

Click PLAY above to hear Ross and John’s hilarious reaction. 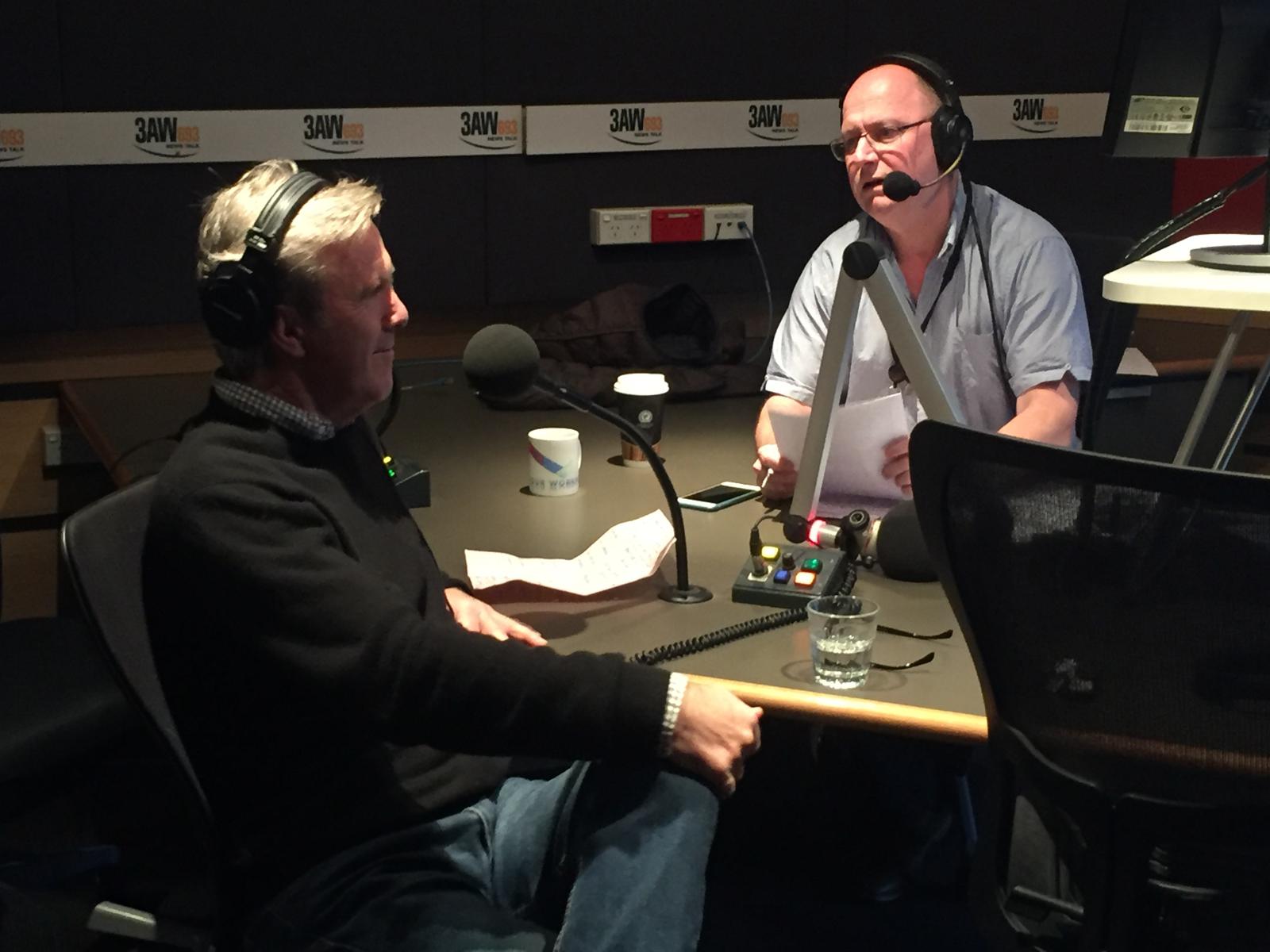