Ross Greenwood reports on the allegations against Crown

Allegations from whistleblowers regarding Melbourne’s Crown Casino allegedly tampering with poker machines to increase gambling losses have been tabled under parliamentary privilege.

Mr Wilkie has told parliament the allegations are explosive.

“Although the allegations focus on Crown in Melbourne they suggest a broader pattern of misbehaviour in the poker machine industry, that has grave implications for people right around Australia,” he said.

Macquarie Radio’s finance expert Ross Greenwood told Neil Mitchell shares were down 3.3 per cent as the stockmarket responded to the news.

“It bears saying Andrew Wilkie has been a passionate and ongoing critic of gambling organisations and the controls open them, he’s been an advocate for anti-gambling campaigns and for stricter controls in particularly upon casinos and poker machines,” he said.

In a statement Crown has rejected the allegations.

Crown rejects the allegations made today under parliamentary privilege by Mr Andrew Wilkie MP, as reported in the media, concerning the improper manipulation of poker machines and other illegal or improper conduct at Crown Casino in Melbourne.

Crown calls on Mr Wilkie to immediately provide to the relevant authorities all information relating to the matters alleged. 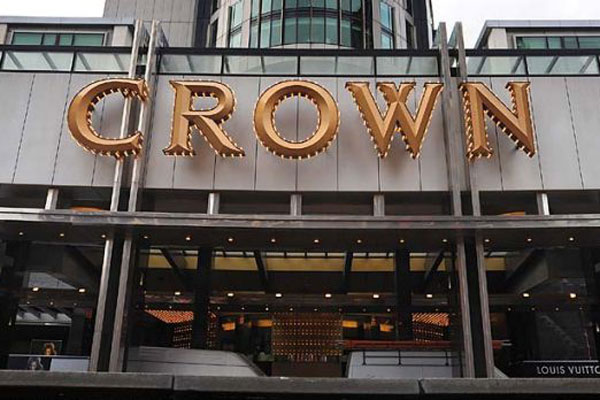