Michael is joined by Murray Wilton, General Manager of the Sydney Royal Easter Show, which has been forced to cancel due the coronavirus pandemic.

This is the first time in almost a century, the show has been abandoned due to public health concerns coming after Prime Minister Scott Morrison announced the cancellation of non-essential mass gatherings of more than 500 people from today. 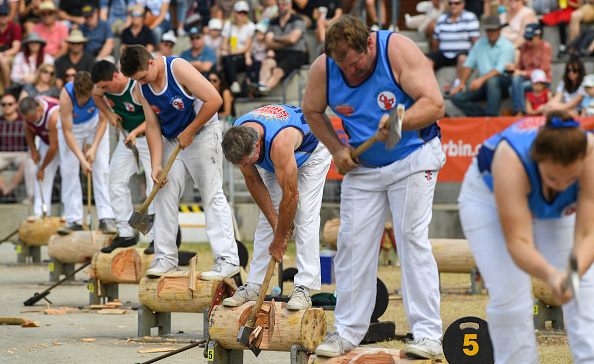