Rumour confirmed: A farmer has saved his dog’s life by giving him mouth-to-nose resuscitation.

‘Man’s Best Friend’ told Rumour File about the incredible story before the hero himself spoke to Ross and John later in the show.

When Glenn Rowe, from the Wimmera, tied Jack the Kelpie onto the back of his four-wheeler motorbike to round up the sheep, he noticed Jack was looking a little under the weather.

“Crikey, he’s not looking too good! He was all glassy eyed,” Glenn told 3AW.

Glenn pumped Jack’s chest and blew into his nose until he came good.

“It took a little while!” said Glenn.

He prefers not to think about where that nose had previously been. 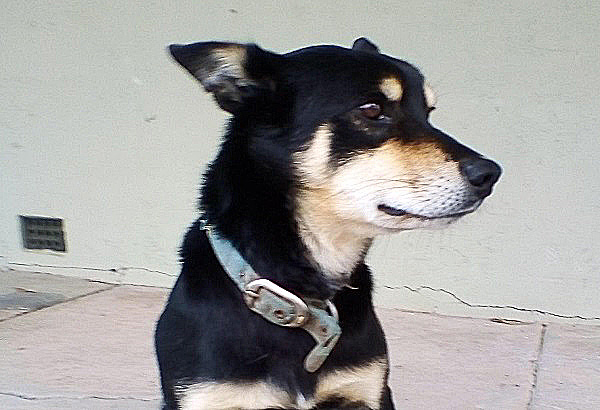