A motorcyclist has flipped the bird at police before unknowingly dropping a backpack full of cash and speeding off in Melbourne’s southeast.

The Rumour File heard the motorcyclist was travelling without a number plate on and in excess of the speed limit along the Dingley Bypass on August 8.

“He decided to raise his middle finger at the cops as he went past,” ‘Bad Birdy’ told Ross and John.

“What he didn’t realise at the time was that his backpack had fallen off.”

A passing good Samaritan handed the backpack to police who found a large amount of cash inside.

“They saw him come back looking for it (the backpack) but he saw the police and headed off again.”

The good Samaritan then handed in the bag without leaving his details.

Under Victorian law, the man could find himself as the new owner of the large sum of money.

“He’s found it and if the owner can’t be identified, he would most likely end up with the large amount of money,” Snr Cons Bergman said.

Click PLAY above to hear the rumour and interview 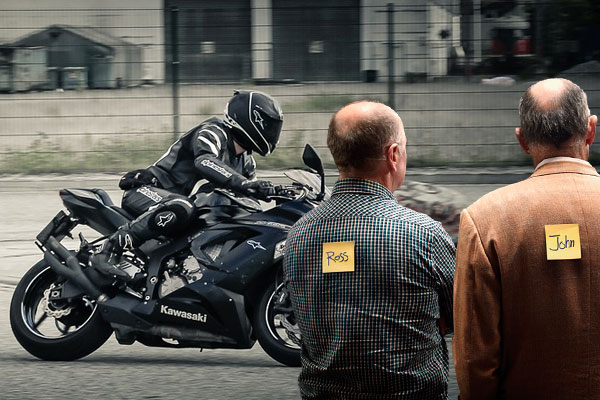