Rumour confirmed: People are finding $1000s in their bank accounts – but it’s not theirs

A Melbourne couple has found more than $26,000 in their bank account in what appears a widespread data breach and attempted tax fraud plot.

And there are fears victims of the attack will now be targetted by scammers.

Following a tip-off on the 3AW Rumour File, listener Gay told Ross and John she found a massive lump sum in her account yesterday.

“I jumped on to pay a bill … and saw a substantially bigger figure than I should’ve,” she said.

There was a $16,290 payment from the Australian Tax Office in her account and another $10,000 in her husband’s account.

Gay called her accountant’s agency, and learnt of an apparent hack.

It’s believed the fraudsters had obtained the bank details and used them in fake tax claims.

“The lady said … their system had been compromised and someone was lodging tax returns on our behalf, and she was frantically trying to contact the tax office to alert them to the behaviour, so they could contact our bank and get the money back.”

But how do the fraudsters benefit?

Gay said she fears they will attempt to get the money off her.

“I thought ‘Well what happens now? Am I going to get a phone call or something?’,” she said.

Click PLAY above to hear Gay chat with Ross and John

The ATO says it is investigating, but distanced itself from the matter, saying “there is no information to suggest ATO systems have been compromised”.

Our priority focus is to support clients affected by identity crime and prevent fraudulent refunds from being paid out. The ATO treats the identified individual fraudulent refunds and looks for commonalities across those refunds to address and identify: the extent of the fraud, potential improvements for our risk detection capabilities, opportunities for enhanced security measures and those responsible for the fraud.

What should impacted people do?

If you have received a payment from the ATO which you were not expecting, call us on 13 28 61.

If you think you have been the victim of identity crime, you should contact our Client Identity Support Centre on 1800 467 033 as soon as possible. We will work with you to get your account back in order. Once we have determined which activity is genuinely yours, we’ll correct the details in your account. And if your identity has been compromised, we will work with you to re-establish it. 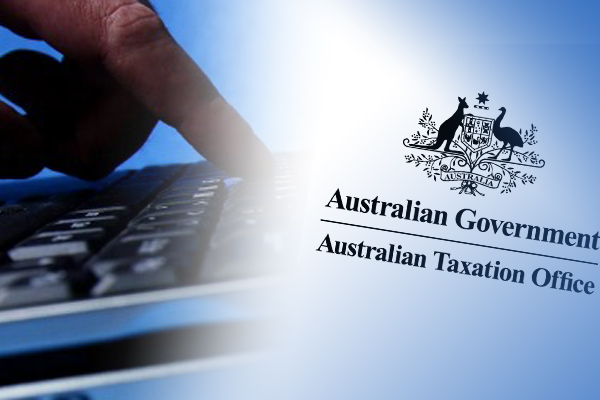