A teenage footballer from Bayswater has completed a sporting streak that would even have Winx blushing.

He’s won the award every year since under-12s.

“I like to see myself as having good skills, I like to run,” he told Ross and John this morning (full interview above).

At 172cm, Ben is hoping he starts growing in order to take his footy career to the next level.

“I’ve had some feedback about my height,” Ben said of what TAC Cup scouts have told him. 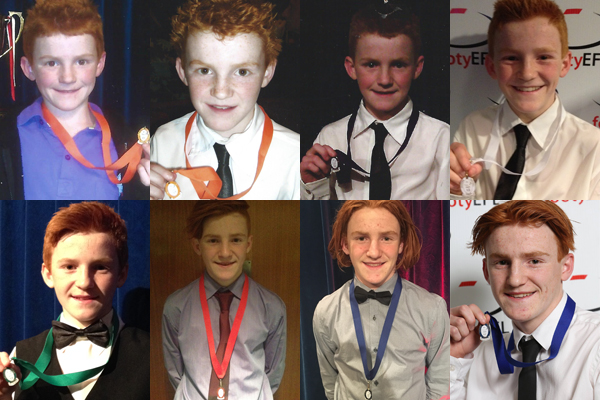