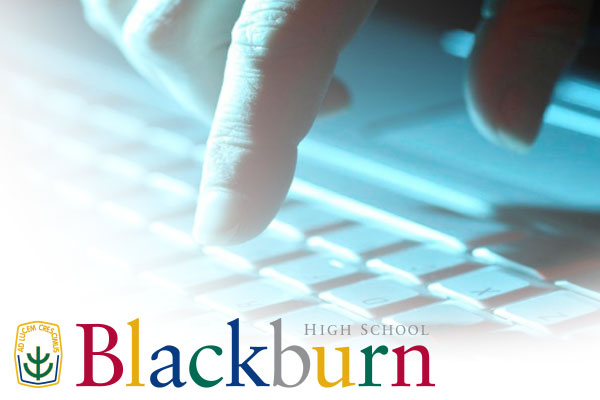 It’s believed Blackburn High School families have had personal details published on a website in what parents suspect is an organised hack.

Gary, a parent at the school, called 3AW Breakfast after Rumour File caller ‘High School Hack’ told us a teacher’s computer had been accessed in a “security breach”.

“We got a notification from the school that a number of personal details regarding the students there as well as their parents had been put up to a website,” said Gary.

He said the communication had followed a “phishing” email asking parents to enter credit card details into “what was supposed to be a high school site”.

“I believe a number of parents did actually provide their credit card details,” he said.

“There’s a number of rumours flying around about who is it, but it’s suspected to be organised.”

The school confirmed the incident to 3AW Breakfast and say they acted quickly following the discovery on Friday.

“The school acted quickly on Friday morning (May 19) after it discovered information had been downloaded illegally from the school’s system, contacting the police and securing the system,” the school said in the statement.

“Some emails, purporting to be from the Principal, were sent out to parents using that information.

“An official notice was sent out later that day advising the school community the email was false.”

Police are investigating and a person of interest is assisting with inquiries.