It’s been revealed many of the state’s so-called “24-hour police stations” are closed during the night.

He says in some instances the 24-hour police stations are locked and people essentially are required to ring the doorbell for assistance.

“I’m meeting with Victoria Police again today and we need some definitions around that,” he told Tony Jones on 3AW.

“But I think the intention of the government and the report is a 24-hour station is open 24 hours per day, then the public need to have confidence that if they go there, they can go in.”

He also said we need “new measurements” around crime reporting, with greater focus on the harm caused rather than the rate of offending. 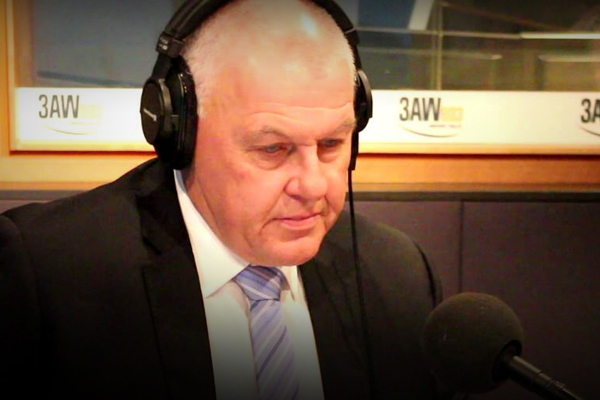