Samuel Johnson “chuffed” to be named Victorian of the Year

Samuel Johnson is “chuffed” to be Victoria’s nomination for Australian of the Year.

The Logie-winning actor was recognised for his outstanding contribution to fundraising to fight cancer.

And he’s not about to slow down.

“I’m not going to waste a single day of this tenure,” Mr Johnson told Neil Mitchell on Friday.

“I’m going to keep doing what I do, which is kicking cancer in the face-hole.”

Samuel started the Love Your Sister organisation in 2012 after his sister Connie was diagnosed with terminal cancer.

The organisation aims to raise $10 million.

Neil said he’d be surprised if Mr Johnson ever returns to acting after all he’s been through. 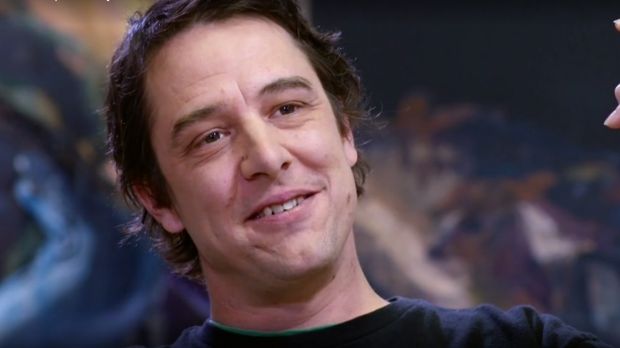