A puffy pink seaweed could hold the key to cutting Australia’s greenhouse gas emissions by 10 percent.

Researchers have been working on how to farm the seaweed species that’s known as Asparagopsis.

When dried and feed to cattle it stops them from burping out methane.

“If we can produce enough of this seaweed, it will be able to be used for the purpose of carbon neutral, or carbon friendly farming,” Professor Paul said. 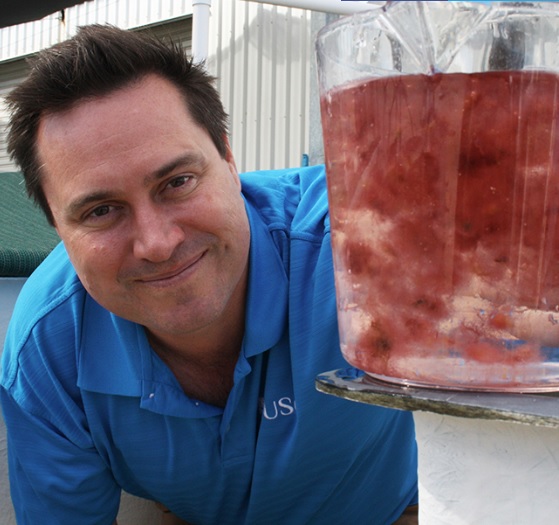 “We need about 50,000 tones dried weight of seaweed, and that’s something we could produce in about two and a half hectares, so not even a fifth of the area I mentioned in the Great Sandy Marine Park.”

The project has gained global interest, with researchers working to ensure beef and milk quality isn’t being compromised.