Senator Eric Abetz has derided fellow senator Derryn Hinch for being loose with facts while defending his citizenship.

“It turns out that Abetz only renounced his German citizenship in 2010,” Mr Hinch claimed on 3AW Mornings yesterday.

“He was a Senator long before that. So, why isn’t he in the gun?”

“It’s very disappointing Derryn would make such an allegation without research,” Mr Abetz said in response on 3AW today.

“He loves the headline. Loves the inflammatory statement. But the facts are not there.” 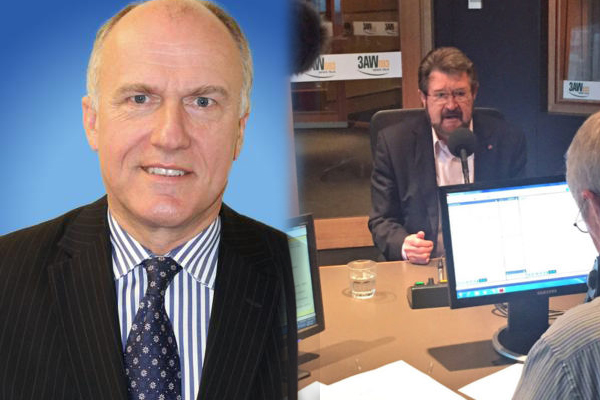