The great Shane Warne caught up with Ian Chappell to promote the Bush fire Cricket Bash on Saturday February 8.

Shane will be joined by a host of cricketing stars including Ricky Ponting, Brett Lee, Sachin Tendulkar and Courtney Walsh.

Off the back of his million dollar baggy green, Warne couldn’t say “no” when it came to assisting those devastated by one of the worst bush fire seasons in Australian history. 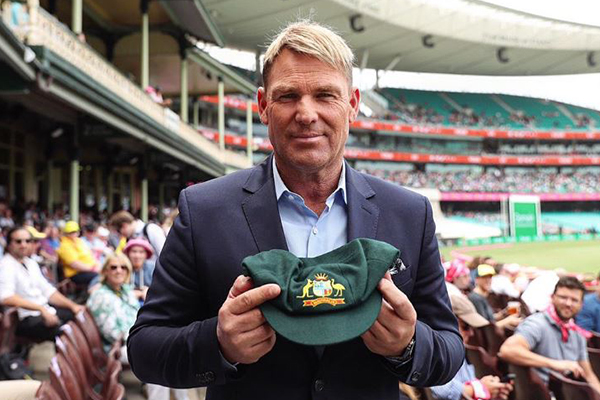