The firestorm started when “international seductress” Valerie Fox posted photos on Twitter of a black eye that included the comment: “Proud of yourself? Hitting a woman? Vile creature.”

But police have cleared Warne of any wrongdoing, with Warne saying he was “shocked” by the allegations.

I was shocked to read the media stories circulating earlier today concerning a false allegation of assault.

I have fully co-operated with the police, and they have now had the opportunity of seeing CCTV and speaking to witnesses.

The police have confirmed to me that I have cleared of the allegation and that no further action will be taken.

This is now the end of the matter.

Thanks for all the kind messages of support. 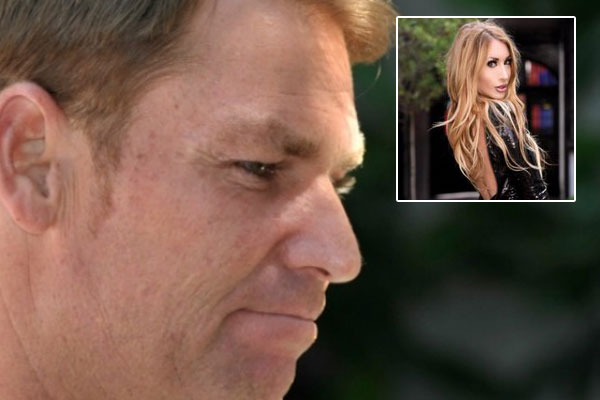