The clock has officially jumped forward for much of Australia’s East.

But Doctor Thomas Sigler from the University of Queensland says most people now support the idea.

The research, led by Dr Sigler, suggests the majority of Queenslanders want their state to make the switch.

The study found 60% of Queenslanders and 70% of Brisbane residents are in favour.

Dr Sigler has told Clinton Maynard the issue has been fiercely debated in the Sunshine State, and there is momentum for change.

The research will be presented to parliament in order to encourage a new referendum on the proposal. 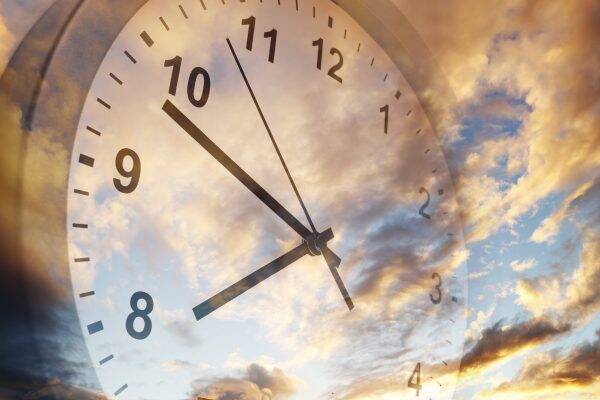