The Bicycle Network has proposed changes to speeds across the city to increase cycle safety.

Speeds across the CBD would be slashed to 30km/h and cyclists allowed to ride on pedestrian footpaths.

CEO of the Bicycle Network Craig Richards told 3AW Breakfast that bike riding is part of the rich tapestry of cities of the future.

“The only places you aren’t allowed to ride on a footpath at any age is in Victoria and NSW, it works perfectly well and it has for many years in QLD and tassie,” Mr Richards said.

The calls have ignited debate among pedestrians who are concerned of cyclists hurtling down city streets.

“The recommendation is, don’t ride a bike any faster than a human can run.” 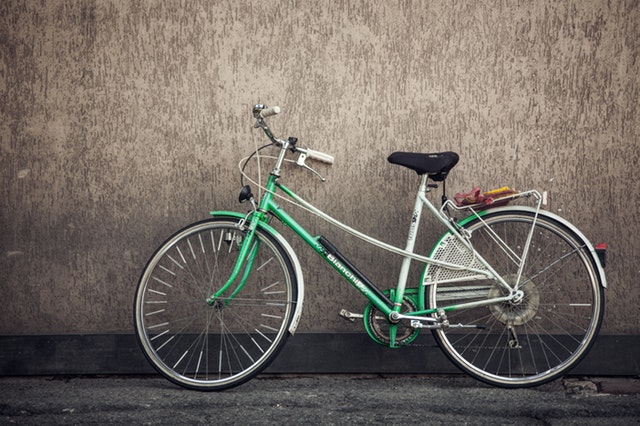