Should the taxpayer bailout Virgin Airlines?

Michael is joined by Geoffrey Thomas, aviation writer, author and commentator, for his view on whether the taxpayer should foot the bill for a Virgin Airlines bailout.

Virgin Australia has asked the Morrison Government for a $1.4 billion loan with the hope to ensure its survival as a propaganda war has broken out between the beleaguered airline and Qantas.

Virgin warns that Australia risks going back to a Qantas monopoly as Qantas smells an opportunity to put its domestic rival out of business. 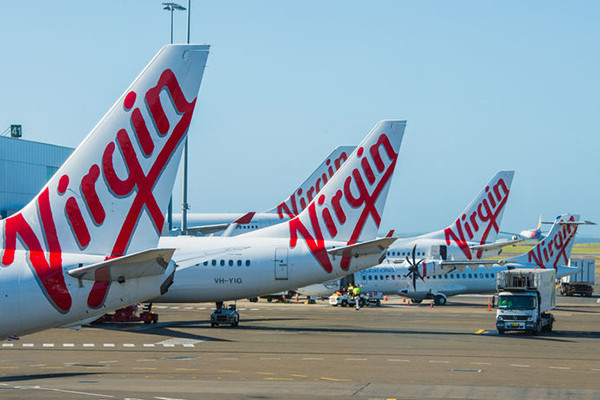