Since newspaper editors seem to be listening… 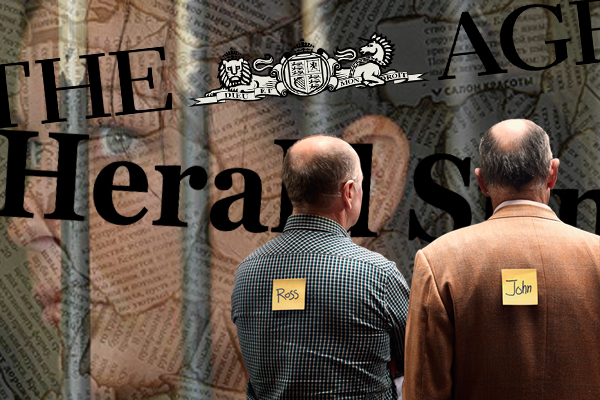 Ross and John noted that after days of public ridicule over the scope of coverage, the media seems to be listening.

The Age and Herald Sun featured very small Schapelle Corby stories today, much further back into the newspaper.

So since the editors seem to be in a mood to listen, the boys discussed other stories they wouldn’t mind reading a little less of.