Sly of the Underworld is sticking to his guns, he still declares the crime wave over.

Also today, Sly lashed out at the Brighton gunman, saying that we give these “knuckleheads” more credit than they deserve.

“This is a knucklehead who was probably involved in a copycat because of what happened in London,” said Sly.

“It’s all about publicity, the idea of these insignificant losers who fail in everything they do, that they think I will be on page one and I will be famous.”

Meanwhile, on the Malaysia Airlines flight MH128: “The difference is 20 people injured because some knucklehead is carrying a toaster, or your a bit late getting through duty free. Which one would you prefer? That’s a storm in a teacup,” said Sly.

Click PLAY above to hear more from Sly of the Underworld. 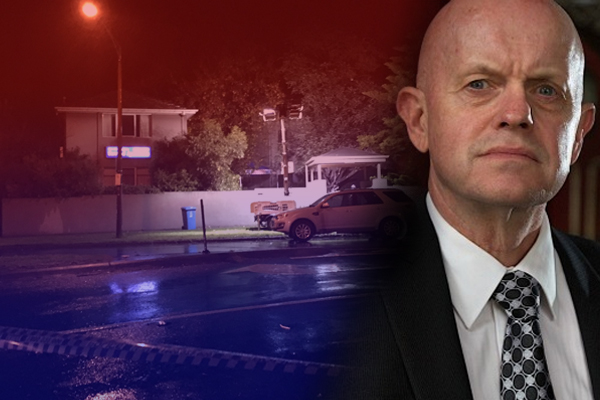