Sly of the Underworld: incoming gun laws are a “game-changer”

Sly of the Underworld expects incoming firearms laws to be a “game-changer”.

Firearms prohibition orders will allow senior police the power to ban individuals from firearms on the basis of intelligence, information, or criminal record.

They were introduced into parliament in September.

Sly told Ross and John police will have up to 3,000 people in mind to receive an order. 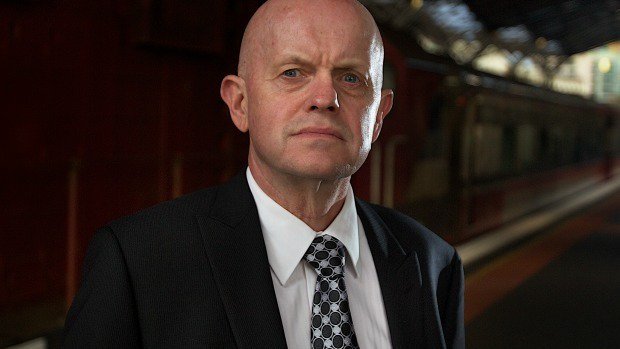