Sly Of The Underworld says murdering rapist Adrian Bayley has a target on his back in prison.

But it’s not on moral grounds.

Bayley was back in headlines last week after being injured in a Barwon Prison attack involving a fork.

Sly told Ross and John the attack was no surprise, and nor would future attacks with something more damaging that a fork.

“But more importantly for them, because he was on parole when he (offended).

“Parole is a lot harder to get, and they all blame Bayley.

“I wouldn’t think this is the only time he may be at risk of a fork. 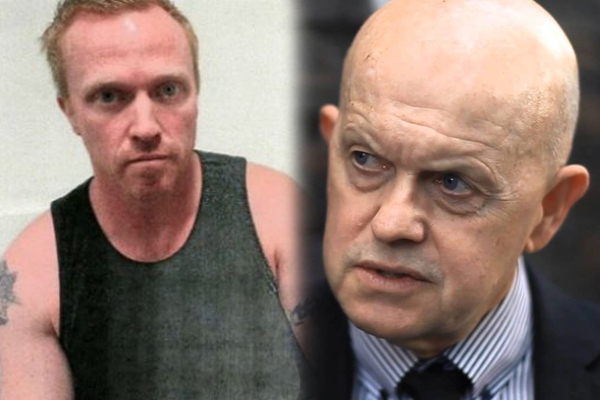