Qantas needs your help to name eight of its new Dreamliner 787-9 aircrafts.

The top 20 names have been announced, but there is still time to vote on your favourite names for the new generation of airplanes.

Alex Passerini, the Chief Technical Pilot for Qantas told 3AW Breakfast which names were left out of the final 20 … unfortunately ‘maaaate’, ‘yeah-no’ and ‘chiko roll’ didn’t make the cut.

To the public’s disappointment, ‘Boaty-Mc-Boat-Face’ also missed out.

Qantas will be freighting 10 crates of the movable trailing edge components for the new 787-9 Dreamliners. 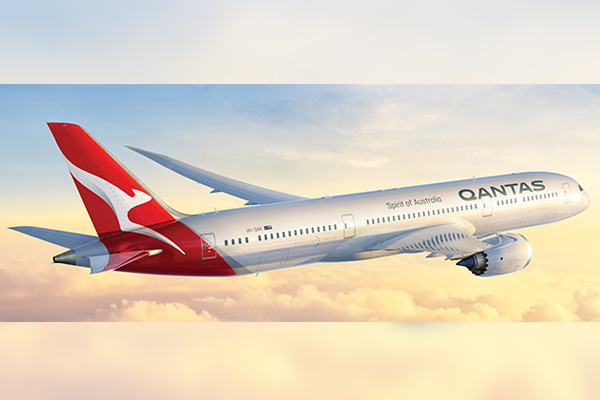