Stand-by power generator to be installed at state parliament

Back-up power is being connected at state parliament, despite the government telling Neil Mitchell there is no blackout threat in Victoria.

State Energy Minister Lily D’Ambrosio previously told Neil Mitchell energy supply would be “tight” in Victoria this summer but that the government was not considering diesel back up power.

Today 3AW Mornings learned a stand by power generator is being installed at state parliament this Saturday.

“So the state government, which is telling us we don’t need power back up, is installing its own,” Neil said.

On the show this morning, Federal Energy Minister Josh Frydenberg said the state government needed to prepare for ‘a very difficult summer’. 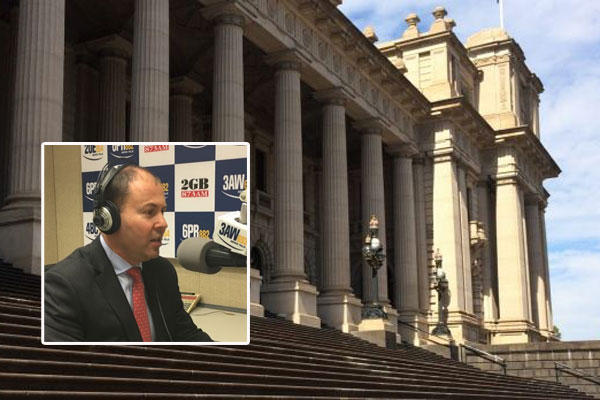