Michael is joined by chartered accountant Derek Smith about the ‘2 cent tax’, the concept of which dates back to 1977 when the doors were opened to China which saw the demise of local manufacturing and loss of jobs in Australia.

It was documented, modelled and the tax rate of 2% calculated in a ‘Taxation Summit Presentation’ by Mr Smith dated 26 May 1985 and sent to Prime Minister Bob Hawke.

2% Tax modelling has shown that on average prices of goods and services reduce by 30% which increases by 40% the purchasing power of all money of individuals, businesses and government 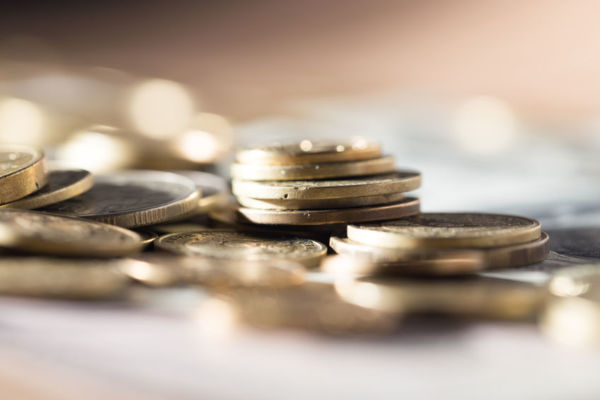