The final chapter to Lawrence of Arabia

The story of T.E. Lawrence has captured the hearts of so many and inspired two hugely successful movies.

Now, the story told in 1962’s Lawrence of Arabia and Lawrence: A Dangerous Man (1996) is being completed with the final chapter to the story of T.E. Lawrence.

Luke Grant spoke with director of 2021’s ‘Lawrence After Arabia’. 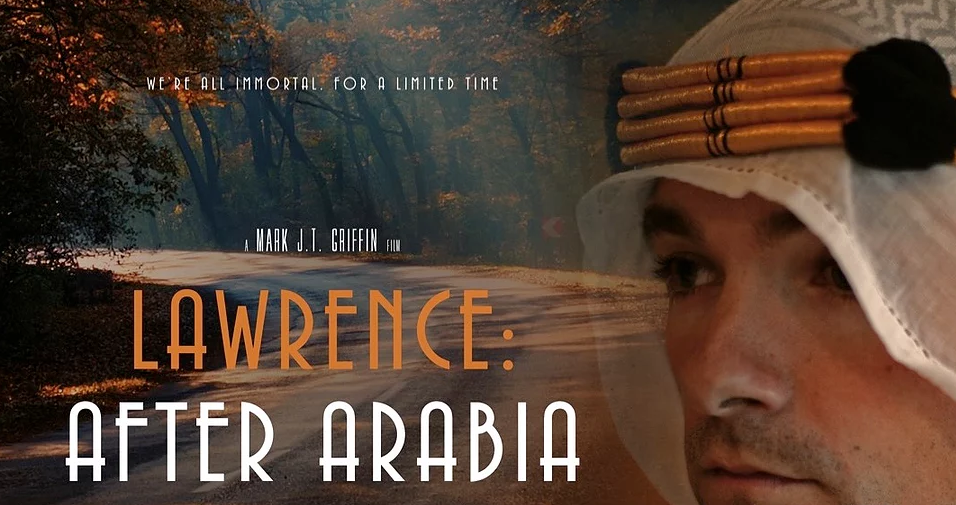