The gender divide at school: Principals speak out

It’s been a surefire why to heat up a dinner party for decades: Co-ed or single-sex schools?

Education authorities have tended to tip-toe around the debate, but two prominent state principals have spoken out.

“I think they need to be together, and they need to navigate their way forward in the myriad relationships they develop in a cohesive way,” she said.

“It mirrors what society is like; we don’t have segregation based on sex.”

But what about the typical argument that girls develop faster than boys, and being mixed can slow the girls down?

“The evidence is not there,” Ms Binnion said.

“The results show most pupils perform best in the mix (of genders), and they help generate conversation and debate; they think differently.”

For the record, Ross and John went to boys schools, and Ms Binnion went to the co-ed Murrumbeena High School. 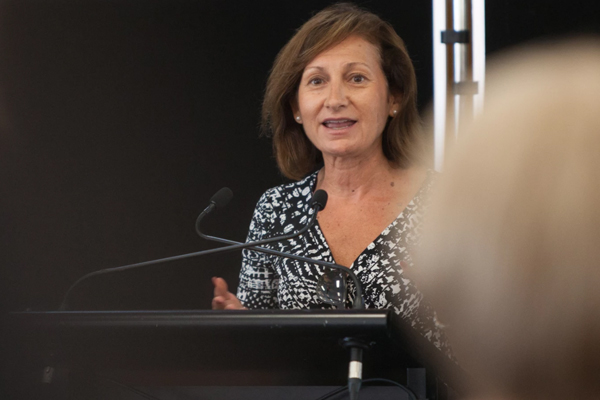