The Haunting of 3AW.

In 1971, 3AW lost one of it’s on air personalities who died suddenly at the station’s studios, then at 382 LaTrobe St.

Over the next 20 years, several staff at 3AW had inexplicable occurrences at the LaTrobe St premises to a point that even senior management felt that Jim was still making his presence known until 3AW moved to Bank St, Sth Melbourne in 1991.

Here, David Mann and Philip Brady recount their paranormal experiences with what many believe is 3AW’s own ghost. The ghost of Jim Archer. 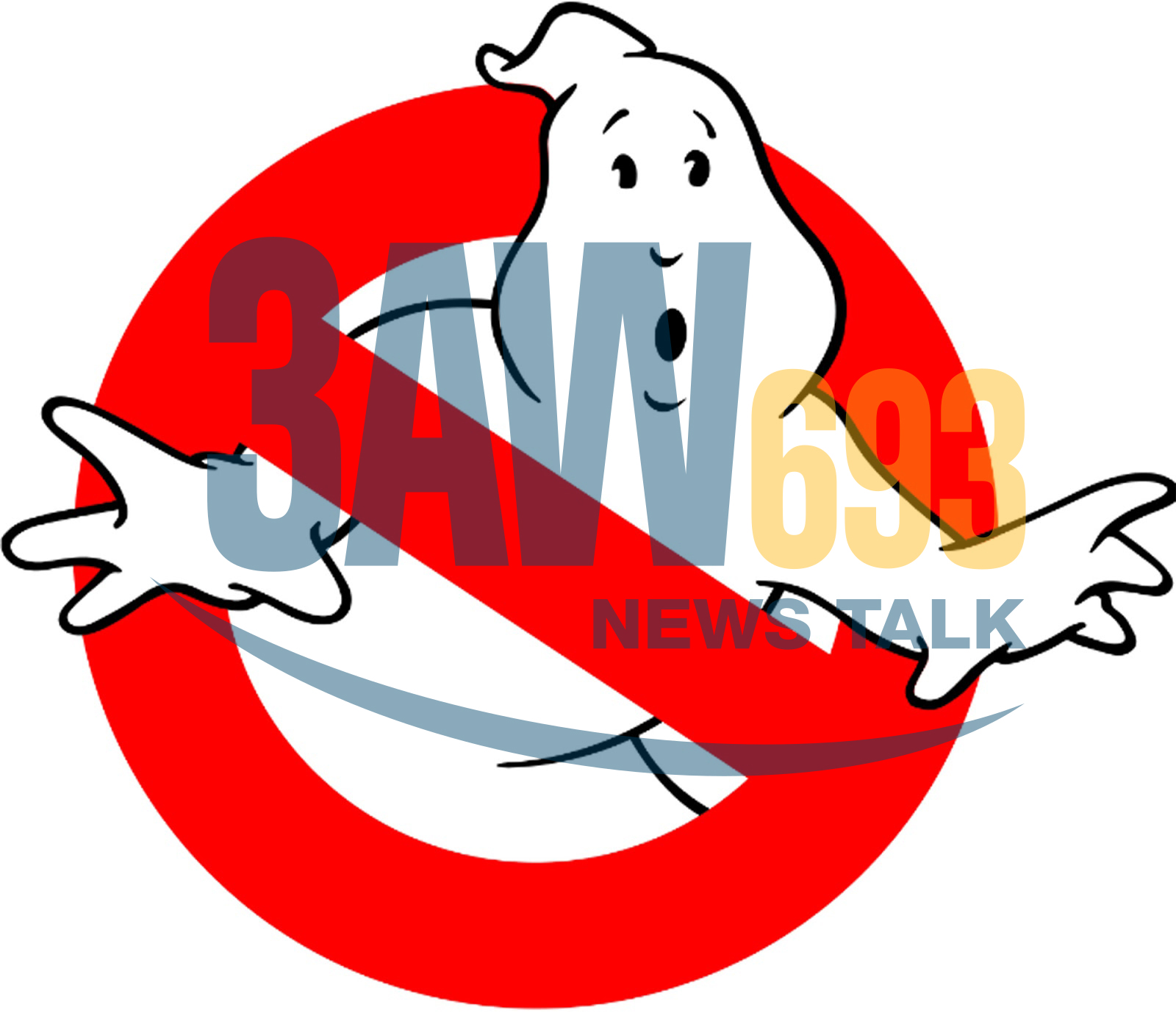