The Lord Mayor has taken to social media to name and shame illegally parked motorists.

And he was not backing down.

“Parking in a bike lane is dangerous, it holds up traffic. Name them and shame them I recon, I think it’s great,” Mr Doyle said.

The Lord Mayor came under fire from a few 3AW listeners, asking if Robert Doyle will take responsibility for drivers who lose their jobs as a result of the photographs.

An example of a parking shame photograph posted on social media from the City of Melbourne. 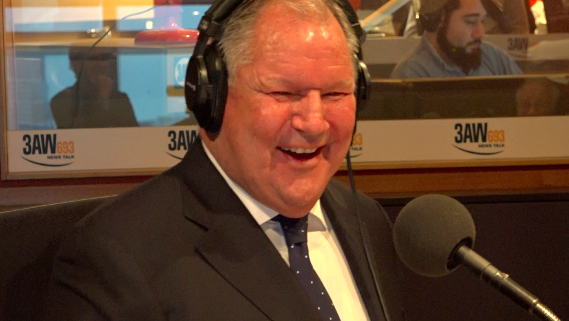