Patrick Harnett is a New York cop who has had an enormous influence on Victoria.

Mr Harnett is a long-serving police officer who implemented Crime Stoppers in New York City, which was later adopted by Victoria in 1985.

He joined Neil Mitchell in the 3AW studio to discuss the art of policing and how we can improve our crime-fighting results.

New York City has had tremendous success in reducing crime in the last few decades.

“It’s been a clear pattern of crime being reduced,” Mr Harnett told Neil.

“Not necessarily arresting more people but arresting the right people, and concentrating on crime prevention at the same time.”

Mr Harnett said New York City had success in the fight against drugs when it re-focused its attention.

“We were measuring the wrong thing,” he said.

“We were measuring how many arrests were made, how many drugs were recovered.

“You could lock up so many people – but what are you doing? Have you solved the problem? What intelligence did you have?” 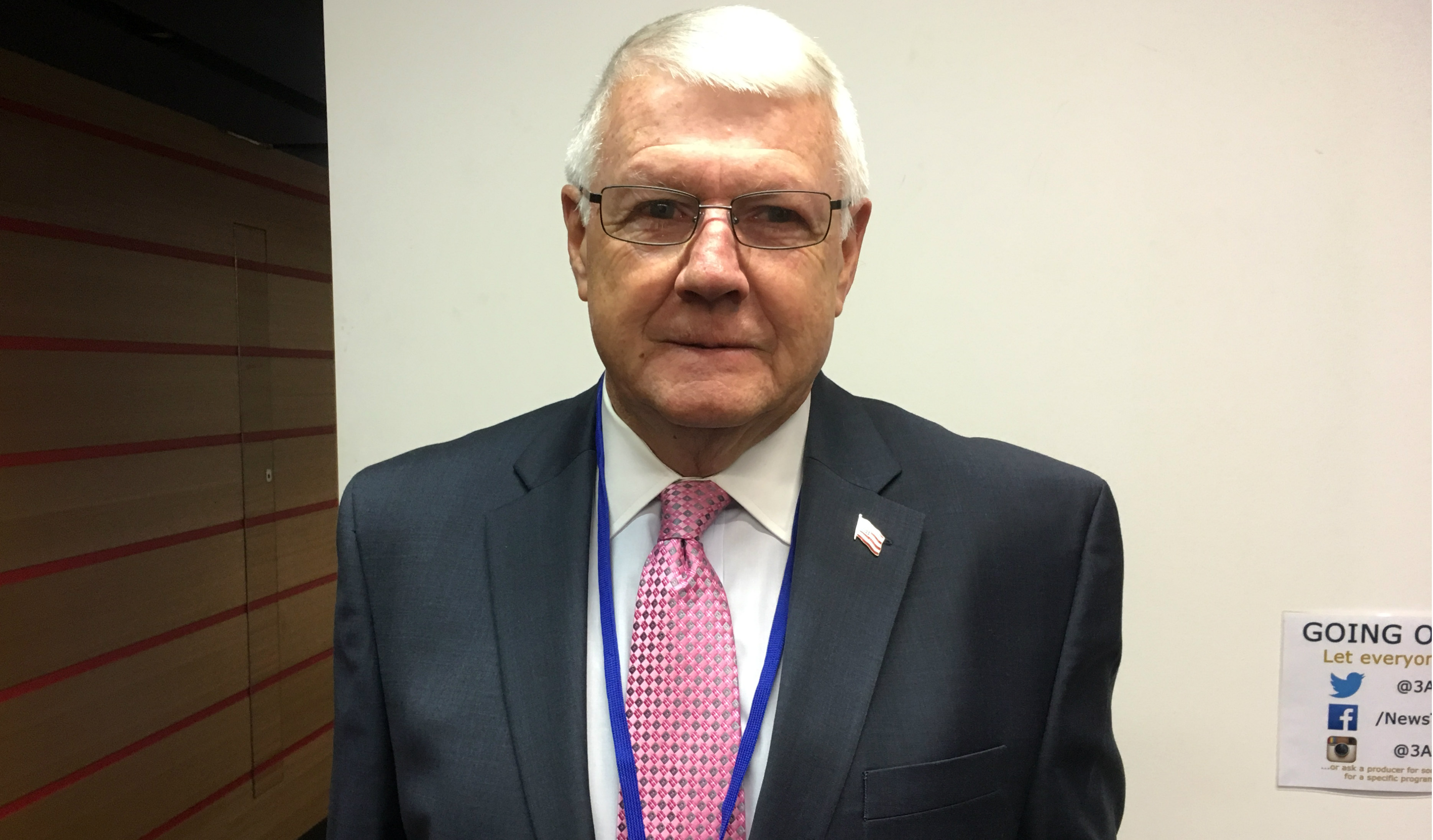