The race that literally stops a nation

The bank’s executive general manager Pete Steel says there’s nothing else like it.

“It’s an incredible phenomenon,” he told Ross and John.

“We look at the data, at 3pm, those six minutes the whole economy grinds to a halt.

“The number of transactions going on, it dropped by a third for those six minutes.” 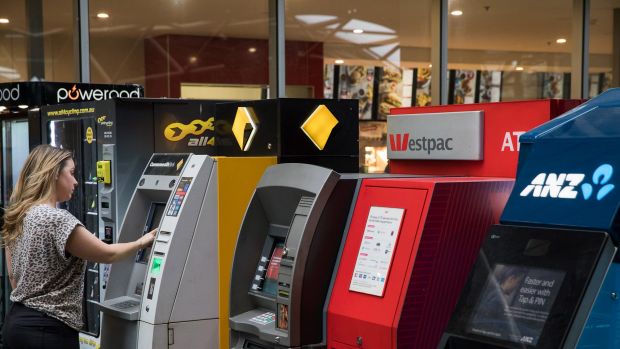