The siege in the shrub: Ross and John get the latest 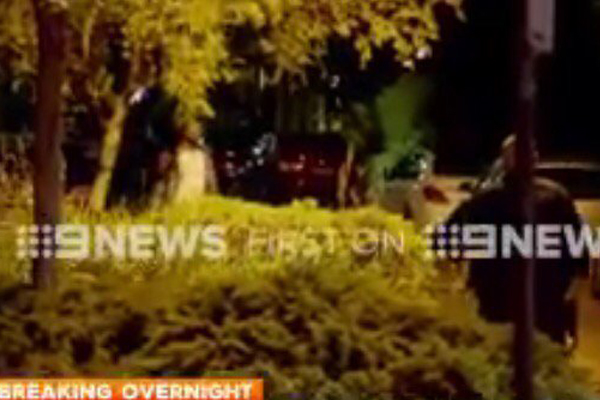 Major South Yarra roads were shut down during peak hour yesterday when an attempted robbery ended in a siege in a shrub.

The 23-year-old man allegedly attempted to rob a pharmacy on Toorak Road armed with a jerrycan and a knife about 5:30pm.

A witness somehow managed to remove the man from the chemist, but the offender continued to keep police at bay with his jerrycan and knife in a bush.

Nearby roads including Chapel Street were closed until the man was arrested about 7.30pm.

“He’ll be in trouble when he gets home,” Ross mused. “‘I said take the knife and gun, or the jerrycan and the matches!'”