There’s been a dramatic citizens’ arrest over a stuffed turtle in Geelong.

As first reported by the Geelong Advertiser, a man has been nabbed after allegedly stealing the taxidermied turtle while armed with pipe bombs.

The owner of How Bazaar Antiques, Peter Summers, told Justin and Kate he and an employee began chasing the man who had the $500 turtle under his arm about 1.30pm yesterday.

They managed to tackle him to the ground.

And that is about the moment they realised he was armed with a potential bomb.

Oh, and there was a freight train involved. 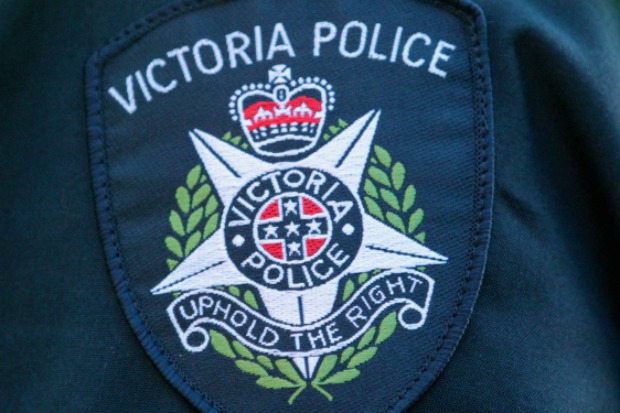