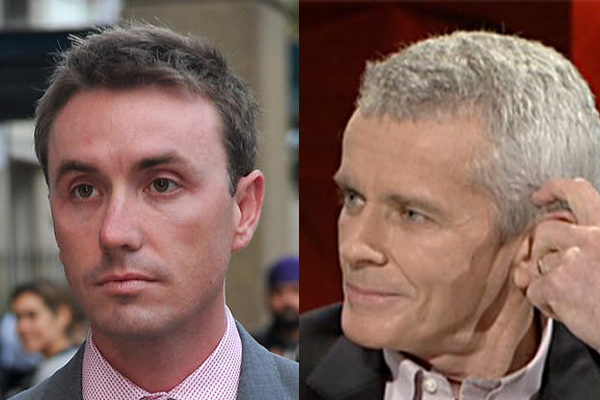 One Nation senator Malcolm Roberts has vowed to show police evidence that the major parties have committed the sort of fraud his own party’s leading strategist was caught suggesting.

One Nation and Ashby say the idea was dismissed.

But Mr Roberts today defended the comments to Neil Mitchell because he claims Mr Ashby was reacting to common practices employed by the Labor and Liberal parties.

“I don’t approve of the suggestion, I do approve that James Ashby had every right to raise it because that’s what the conventional, old tired parties are doing,” he said today.

“We’re very much in favour of blowing this all open.”

NEIL MITCHELL: You’re saying you have evidence that can show Labor and Liberal have both done it and you’ll take it to police?

NEIL MITCHELL: Where have they done it, Queensland or around the country?

But elsewhere in the interview, Mr Roberts frustrated Neil by being coy on whether he would go to police, or wait for police to approach him.

NEIL MITCHELL: It doesn’t get Ashby off the hook, but if they can prove that… well, we might not be surprised but we’ll be angry and disappointed.