‘This is for IS’: Journalist tells Ross and John of her chilling phone call

Islamic State has reportedly claimed responsibility for the Brighton attack, claiming online the gunman was one of its soldiers.

A man was killed and a woman taken hostage, the gunman calling Channel Seven, swearing allegiance to IS and Al Qaeda, before going down in a shootout with police.

The gunman has been named by the Herald Sun as Yacqub Khayre, acquitted for a terror plot in 2009 but believed to be on parole for violent offences.

The alleged gunman contacted the media at the height of the rampage.

Channel 7 news chief of staff Nicole Bland has told 3AW’s Ross and John she took a call from a woman and then heard a man, now believed to be the dead gunman.

“I was asking questions: Who are you? Where are you? What can you see” Nicole told 3AW Breakfast.

“This time the man’s voice came on very clearly…

Nicole said she has given statement to police, who confirm the phone call came from the building where the incident occurred.

“I’m just glad that the woman is safe and none of the police seem to be seriously injured.”

Click PLAY below to hear more from Nicole Bland 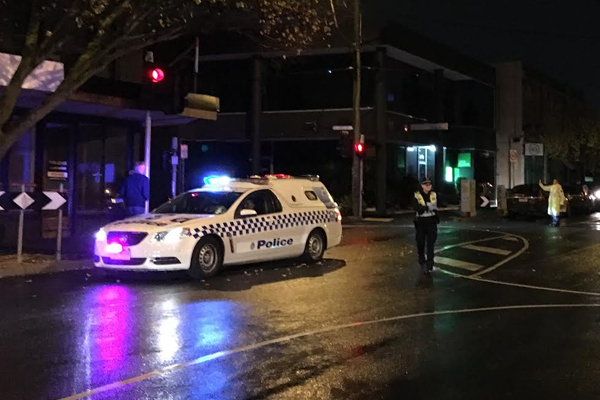