Tom Elliott says the state government has done a “backflip of massive proportions” heading into summer to shore up Victoria’s energy needs.

The Australian Energy Market Operator (AEMO) says diesel generators will pump 100 megawatts of power into the state’s energy grid, to reduce the risk of blackouts and shortfalls after the closure of the Hazelwood coal-fired power station.

“Imagine my surprise today then when I read the Australian Energy Market Operator has revealed that it is going to invest in diesel generators.

“Probably the most expensive, least efficient, most polluting way of producing electricity.

“These are going to be rented or bought by the energy market operator.

“Because if we have a very hot summer, and if everyone switches on the air conditioner, then our power grid as it currently exists will fail.

“As a result diesel generators will be brought in essentially to make up for the closure of the Hazelwood coal fired generator.

“It’s a backflip of massive proportions.”

Tom Elliott said the Minister’s office had advised it was a decision by the AEMO.

“That is a handball of unimaginable proportions,” he said. 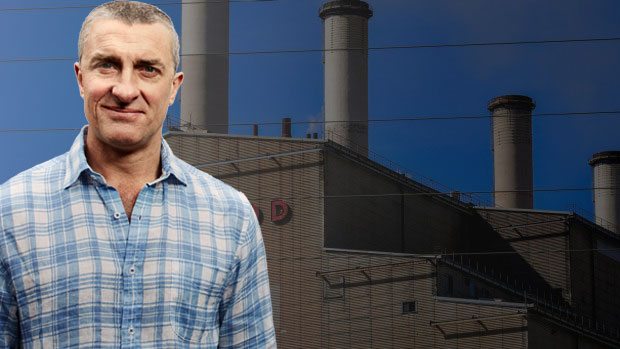