The Greens Senator is under fire for claiming Pauline Hanson’s burqa stunt would be to blame if a terrorist attack were to take place on Australian soil.

But the 3AW Drive host said that claim is “idiotic”.

“Imagine if I said ‘women who are bashed by their husbands deserved it’,” Tom said.

“It’s wrong. It’s mindless. It’s stupid to say something like that.

“If an enraged Muslim wants to mow down people in public – as we’ve seen overseas – the only person who is at fault is the terrorist.” 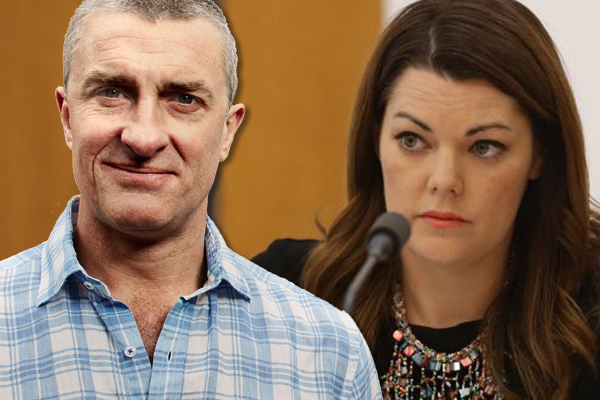