The safe injecting room was given the green light on Monday evening.

“Heroin use is illegal in Victoria,” Tom said.

“Somehow, we are supposed to pretend that bit of our criminal law does not exist.

“If you light up a cigarette at a cafe in North Richmond, you will be fined, but if you shoot up a syringe of heroin, you will not.

“To me, the law is an ass if it allows this situation to go ahead.”

Tom said the decision – which Daniel Andrews had previously opposed – was an example of “government policy on the run”.

“It is a U-turn of dramatic proportions,” Tom said.

“The State government is worried about losing seats to the Greens.”

Police Minister Lisa Neville said it would be modelled on the Kings Cross safe injecting room and the issue was not “black and white”.

She said during the announcement someone nearby overdosed and an ambulance was called.

“This is a daily issue that confronts the North Richmond community,” she told Tom Elliott.

“This is about, at one level, being compassionate about those people who are severely unwell and addicted but at the same time getting this drug off the streets.

“Every single day in that community people are overdosing.” 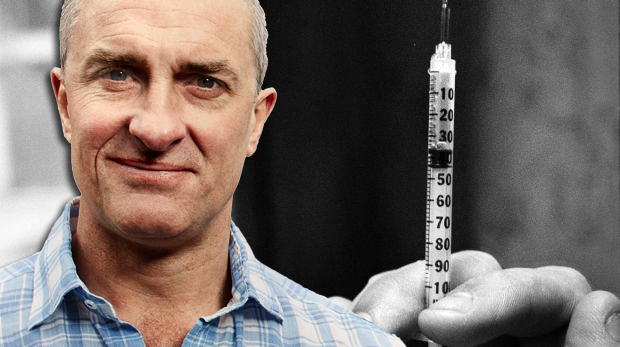