“So I just ask everyone to do the maths.” 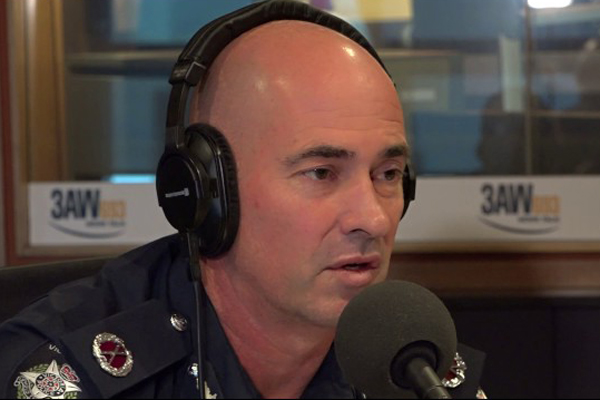