Former Premier Jeff Kennett says reports of taxi reform to allow cabbies to set their own fares is proof the government has “screwed up” ride-sharing laws.

Mr Kennett doesn’t oppose the possible move, but offered a scathing critique of what it says of the Andrews government’s “piecemeal” approach to letting Uber remain in Victoria.

“This just reinforces that the government has totally stuffed up the introduction of ride-sharing in this state,” he told Ross and John.

“It is all happening bit-by-bit. This is piecemeal thinking, it’s piecemeal legislation.

“You can’t just keep introducing new bits of the legislation weeks after you’ve passed other bits.” 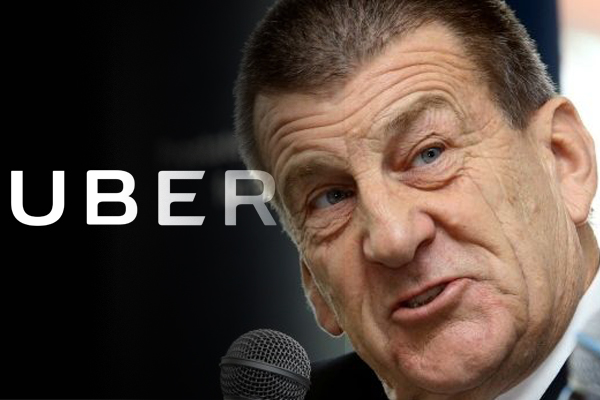