Scott Morrison says our national debt will start falling as soon as next year.

The Treasurer, responding to Tom Elliott’s call to appear on 3AW Drive, said revenue is growing at a faster rate than expenditure.

Mr Morrison said the government has sorted out expenditure such that it won’t have to borrow to pay for basic expenditure like welfare from 1 July next year.

“The only thing we’re going to be borrowing for is for infrastructure, for defence spending, and for dealing with unfunded superannuation liabilities,” Mr Morrison said.

“From the first of July, 2018, for that financial year, net debt starts to fall after that.”

Mr Morrison said the Federal budget is still on track to be in surplus by 2021. 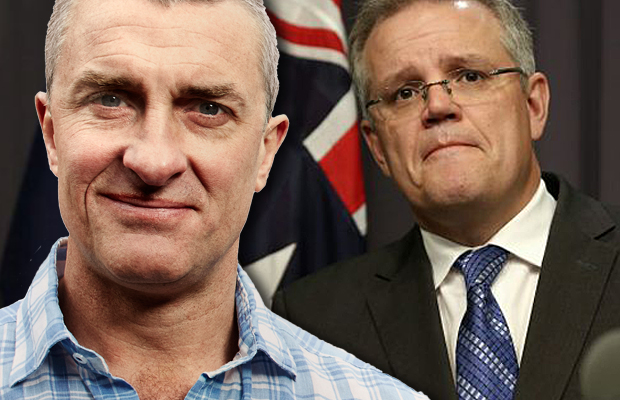