A Pulitzer-prize winning journalist who has written extensively about Donald Trump says the US president is unlikely to find Malcolm Turnbull’s leaked gags funny.

“Donald has no capacity whatsoever to laugh about himself,” biographer David Cay Johnston told Neil Mitchell

But he doesn’t expect much backlash.

“I doubt this is going to be a serious problem,” he said.

“Whats he going to do to Australia? Say we don’t want your help anymore on intelligence-gathering and sending troops to some place?

“I actually think it might be a good thing if more leaders around the world would openly and candidly deal with the fact that the president of the United States is a man who is manifestly unqualified.” 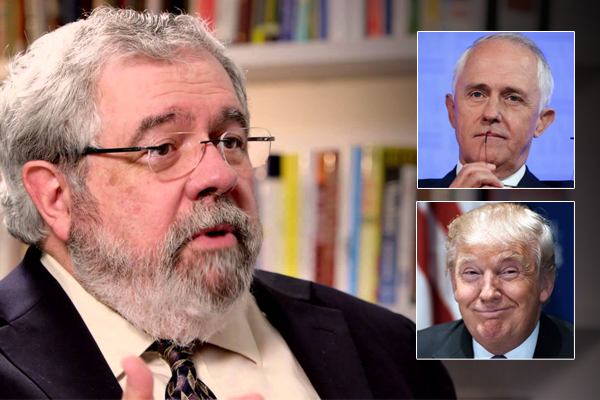