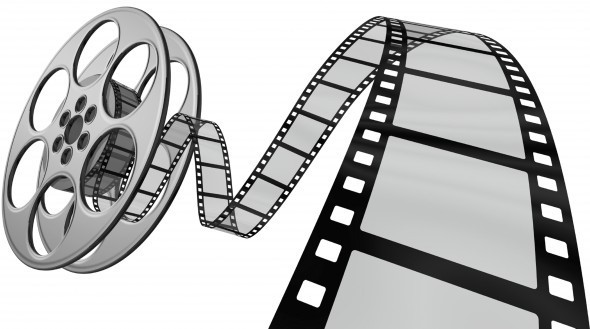 Australian TV icon Jeannie Little has passed away aged 82. The  with Alzheimer’s Disease at age 82.

The Gold Logie-winning entertainer made her television debut on The Mike Walsh Show in 1974.

She became known for her bubbly personality, wild fashion sense and her “hello darling!” catchphrase.

She was diagnosed with Alzheimer’s Disease in 2009.

3AW journalist Brian Wilson spoke with Luke Grant on Australia Overnight about his memories working on the Mike Walsh show with Jeannie.

Listen to this podcast.