Channel 9 reporter Laura Turner has welcomed the news of a trial of Victoria’s first safe injecting room following the tragic and sudden death of her sister Skye.

Skye, a mother of two, passed away in March after a heroin overdose.

Ms Turner has spoken candidly of her sister’s death in the hope of sparing other families the pain and grief she has endured.

While there are concerns that the trial at the North Richmond Community Health Centre is close to a school, Ms Turner said it would improve safety in the area.

Click PLAY to hear the full interview on 3AW Mornings

“I stood next to that school this morning, I watched the children waiting to go into class,” she said.

“Through the fence they stare into that multi-storey car park, where you can see addicts kneeling on the ground preparing their drugs to inject.

“We are protecting those children by putting walls around those addicts.

“To have them supervised, to have them in a safe area while they come down from the deep effects of the drug…is safer for everybody involved.”

“They need to be saved, a lot of them cannot save themselves,” she said.

“It is basic humanity to reach out to people who are in trouble and say I’ll help you.”

A coronial report into her sister’s death is due to be released in the coming days and Ms Turner said her life didn’t need to be cut short in such terrible circumstances.

“She died because there was nobody there to save her,” she said. 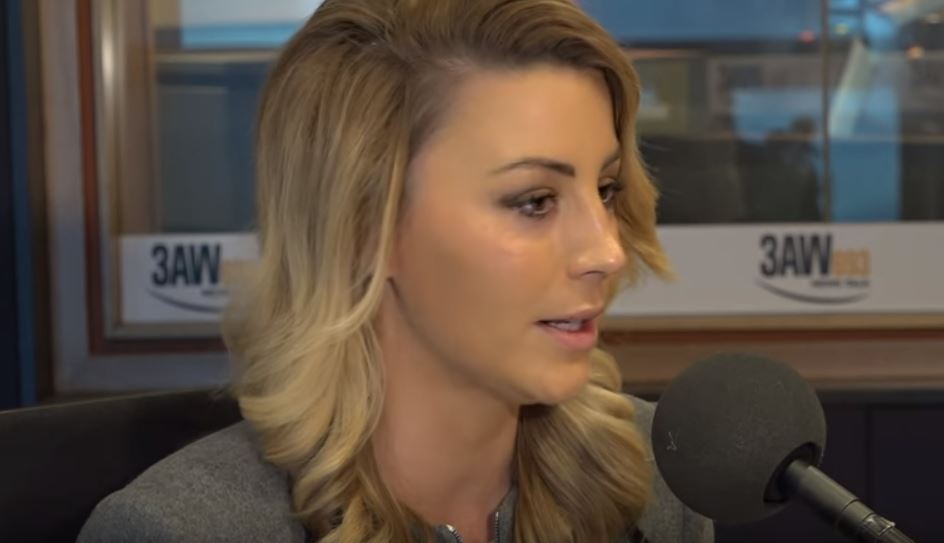