President Trump has used Twitter to ridicule the looks and temperament of a female television host.

Mr Trump took a shot at Mika Brzezinski over a supposed facelift while deriding her TV show, which has been critical of the President.

As Bob Tarlau report to Ross and John, the Speaker of the House Paul says it was out of line, along with several notable conservative figures.

…to Mar-a-Lago 3 nights in a row around New Year’s Eve, and insisted on joining me. She was bleeding badly from a face-lift. I said no! 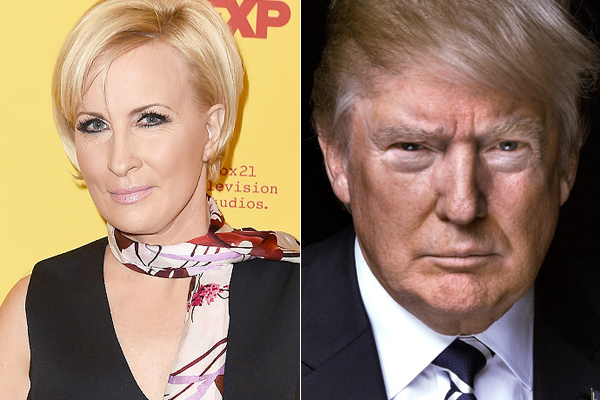