Neil Mitchell has taken aim at Collingwood supporters who booed following the final siren at the MCG on Monday.

Click PLAY above to hear what Neil said this morning

The cheers of Melbourne fans was almost matched by jeering Pies fans who were clearly unimpressed with contentious umpiring decisions in the final quarter of the Dees’ four-point win.

Neil, a Demons supporter, said it was bad sportsmanship.

“I reckon this endless booing shows – and you always get it from Collingwood supporters – just shows the bad sport, sore-losing lot that they are.

“The umpiring decisions didn’t cost you a four-goal lead!”

Nathan Buckley did little to mute the frustrated Magpies.

“Invariably it evens up, definitely across a long enough period,” he said on Channel Nine’s Footy Classified last night.

“Collingwood supporters would feel had done by this week, and especially with those late decisions that stand out for you.”

“The Collingwood supporters would feel hard done by” – Bucks on today’s umpiring late in the game. #9FootyClassified pic.twitter.com/Rlp6sJv45A 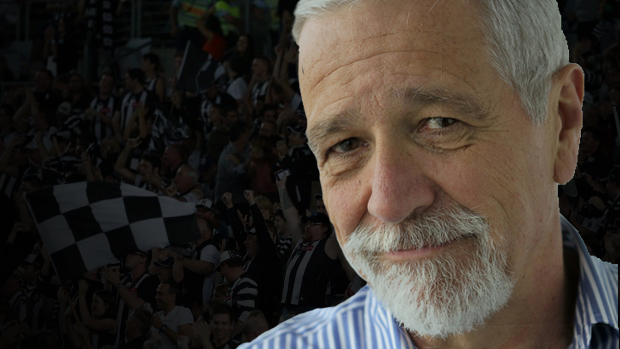