The hotly debated decision to cut penalty rate for thousands of Australian workers could be under the spotlight after deputy Prime Minister Barnaby Joyce was disqualified from Parliament.

Barnaby Joyce and Fiona Nash are among five politicians disqualified by the High Court for their dual citizenship status.

Labor is seeking advice from constitutional lawyers over the validity of the decisions and legislation passed with their support.

Australian Council of Trade Unions Secretary Sally McManus told Neil Mitchell the union was seeking legal advice as to whether the decision could be challenged.

“We just think its illegitimate, when Barnaby knew he was under a cloud that he was voting on things that made a real difference to people,” she said.

“700,000 people are affected by the penalty rates decision.

“The right thing would have been to step down rather than exercise a vote.

“If there’s a good chance of saving penalty rates for people absolutely we will.” 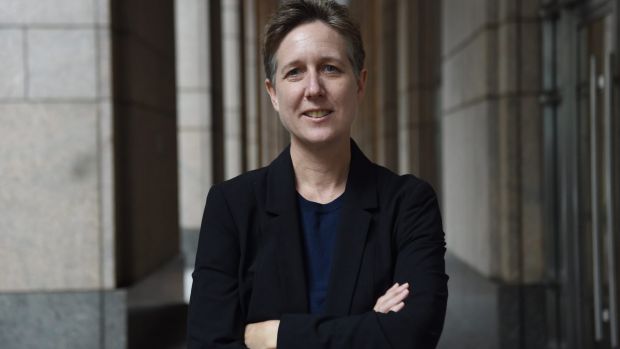