Dr Ross Walker has slammed a pro-vegan movie which claims eggs are bad for you, labeling it as “garbage”.

Recently been added to Netflix’s library, What the Health has been endorsed by vegan celebrities and criticised by health experts.

The movie links a range of diseases with the consumption of animal products.

“They’re suggesting that one egg a day is as bad as smoking five cigarettes,” Dr Walker told 3AW Afternoons.

“Eggs are positively good for you, they’re one of nature’s health foods.”

“If anyone believes in this stuff they should also believe in the tooth fairy.” 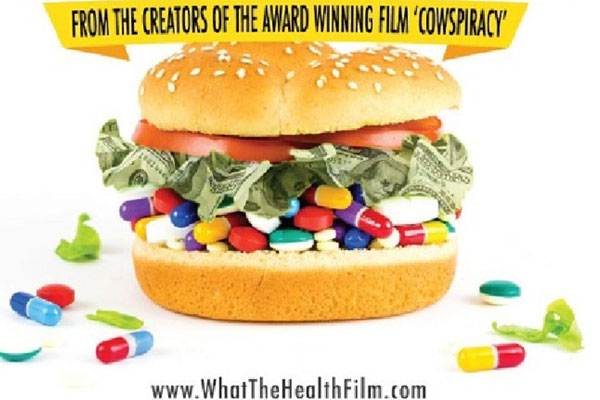