Stephens has been charged with 18 charges including arson, intentionally cause injury, stalking, and assault related offences relating to a number of alleged incidents in Melbourne’s south over the weekend, including a house fire on Gilmour Road, Bentleigh and a stabbing on Fitzroy St, St Kilda.

Stephens will appear at the Melbourne Magistrates Court on Thursday 12 October.

Neighbours claim they saw the mother of Stephens, 43, run from her Bentleigh home claiming she’d been attacked.

Her house was later set on fire on Gilmour Road in the early hours of Saturday morning.

Stephens is accused of stabbing two men in a Fitzroy St restaurant about 9pm on Saturday night.

The stabbing victims, from Essendon and St Kilda, did not know Stephens.

Channel Nine reporter Christine Ahern told Ross and John Stephens was dining in the restaurant before the stabbing, and did not engage with the two men before allegedly stabbing them.

Click PLAY above to hear full cross with Christine Ahern 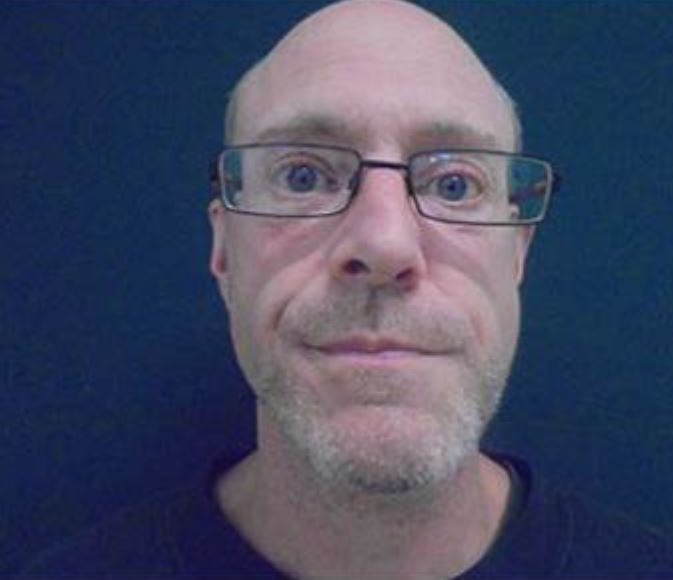 Stephens is described as about 180 centimetres tall, of a thin build, bald, with an unshaven face, and glasses.

A personal blog shows that Stephens considered himself something of a singer.

Members of the public are urged not to approach Stephens and to contact Triple Zero (000) should he be sighted. 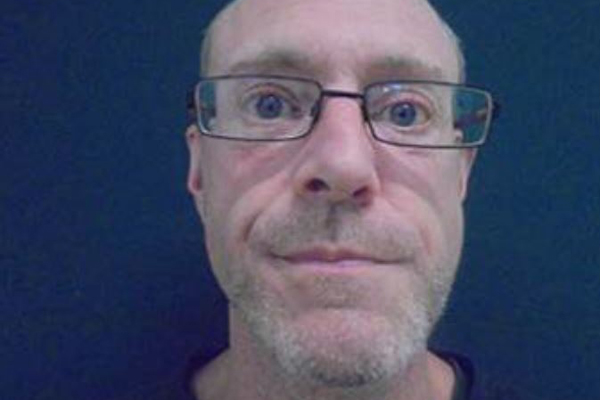