A new levy would see the cost of a major biosecurity outbreak in Australia put back on importers.

The Federal Government first proposed the concept ahead of the Election, but has since gone quiet.

It would be applied on all cargo imported into Australia, raising about $100 million annually. 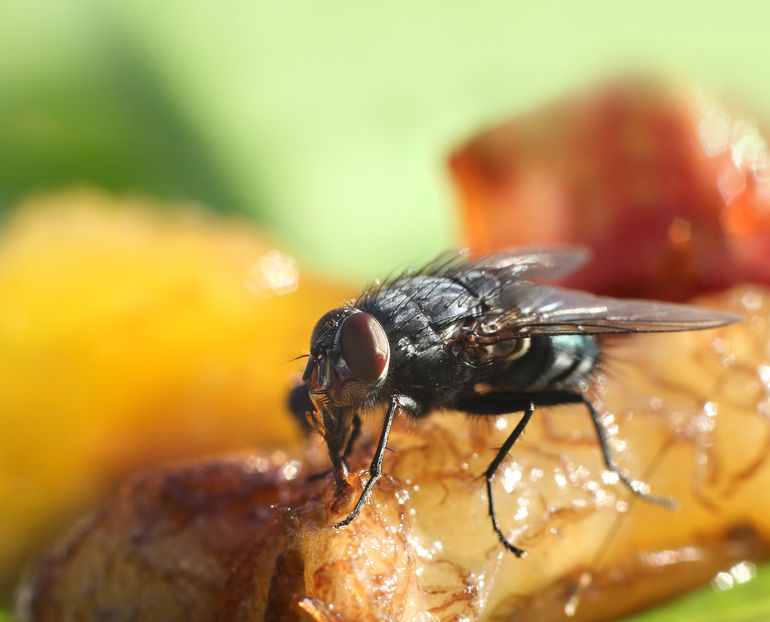